You’ll often hear people talk about how expensive funerals are. But until you’ve planned one yourself, you may not know the true financial cost of a funeral.

After dealing with the death of a loved one, worrying about the cost of the funeral can add to your distress. Understanding a little more about the costs can help you understand what you’re facing should the unexpected happen, and could even help you think about your own funeral too.

Learn about some of the most common funeral expenses to discover why they cost so much. 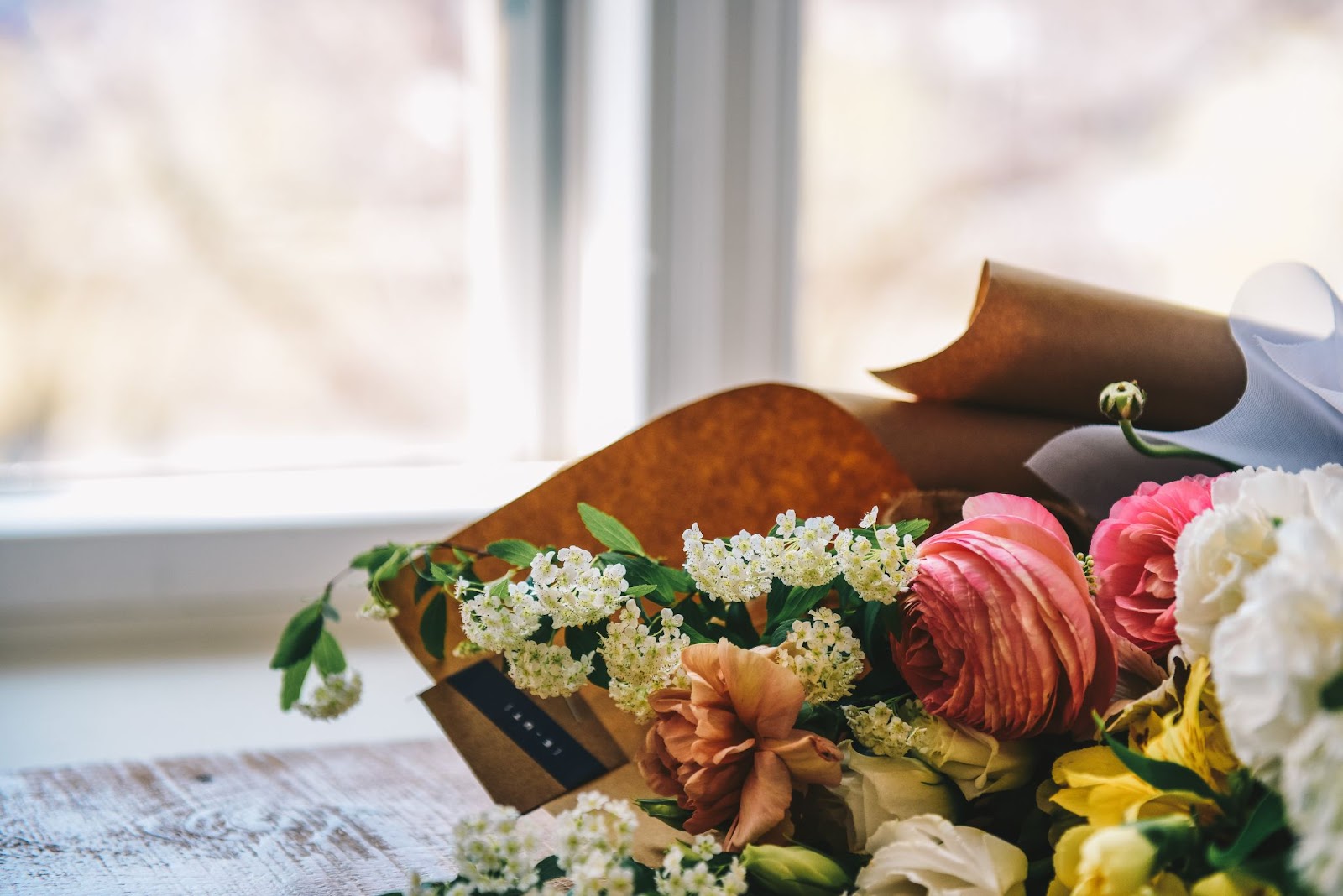 A funeral director has a large role to play in someone’s funeral, from organizing a location, taking care of the paperwork and collecting and preparing the body. They can be a big support to families during this difficult time, taking care of a large proportion of the arrangements.

There are different costs associated with a burial or cremation, depending on which option you choose. There are costs for caskets, preparing the body, burial plots and more – it’s no wonder funerals run into thousands. You’ll want to think about things like cemetery grave markers or headstones – you may have a preference, but will want to assess the cost of each before you make a decision. You can get information about all of these costs from your funeral director.

Transportation is another thing that people might not think about when it comes to funeral costs, but are an important part of the day. There will be a cost for the hearse, in addition to any costs for funeral cars for relatives. You don’t want to have to worry about getting to the funeral on the day, and having your transport taken care of can make things a little less stressful for you.

If you decide to have a wake after the funeral, then there will be further costs to pay. Many people host a wake in someone’s home, which can save on costs, while others will hire a venue – especially if there are large numbers expected. There will be a cost that comes with catering, although this is something you may wish to do yourself. A light buffet is all you need, but make sure you think about your headcount carefully to make sure you’ve catered for everyone.
Planning a funeral can be something that’s very unexpected, and can hit a lot of families hard. It’s one of those things that can be included in your emergency fund, or you could think about estate planning for your future – something to think about alongside your retirement savings. While nobody wants to think about planning a funeral, or indeed their own, it’s something worth keeping in the back of your mind so that you know what to expect and how much you’ll need to pay if something were to happen.

If your car is out of commission, then you’re going to need to start looking at what you are going…

Losing someone close is traumatic, and addressing funeral preparations and personal affairs may be intimidating. Here's a list of things…

Good financial planning is essential for the success of any company. However, it can be challenging to make accurate projections…

As our loved ones get older, we might notice that their memory might not be what it once was, or…

Posts on this website may contain affiliate links. Affiliate links means that sometimes if you click through to a website and register or purchase something, I may get a commission from that sale at no extra cost to you. There is no obligation to use these links.